Wow! What A Beautiful Saturday Afternoon! We Made A Little Trip Back North To Springfield Illinois Today To Pick Up A Table Via Craigslist But Went Ahead And Explored A Couple Of New Antique Malls In The Area. Status: Discovered. 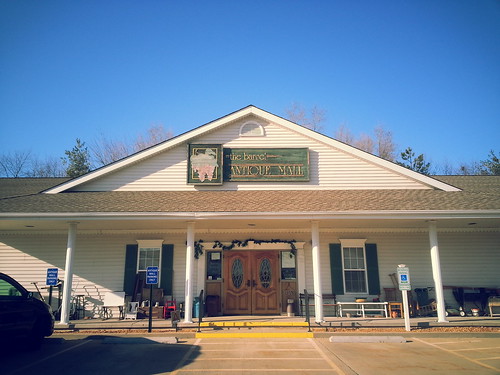 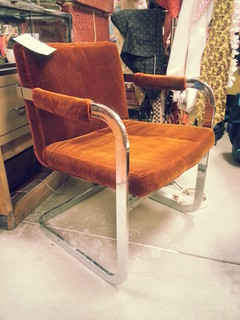 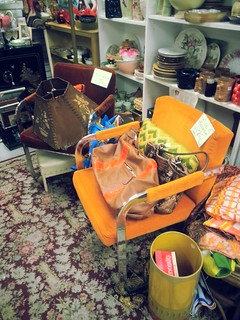 First...let me say, just 'cuz they're in the middle of nowhere (the midwest...and just south of

Springfield Il. more specifically, that is) doesn't mean you're gonna snatch these up for cheap.  If

that had been the case, I'd be blogcasting a different post.  They were, in my humble opinion,

appropriately priced but I wasn't up for a big investment today.  That and they need some love. 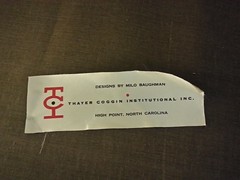 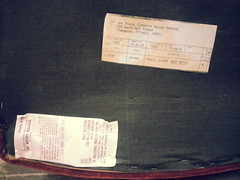 You can easily see that One of the Four chairs is much lighter in color than the others.  Also the

armrest padding has turned to dust.  So there's a couple hundred bucks in upholstery work for ya. It'd

how hard it is to find them...much less a matched set of Four.  I took a bunch more pics of the rest of

the stuff that I'll share later, plus I picked up a couple of great side tables that I'll post about soon.

Tomorrow promises to suck weather wise but today...it was a good day.
Posted by Mr. Modtomic at 12:09 AM