So, Mr. Modtomic Took The Weekend Off From Estate Sales....And STILL Scored Some Paul McCobb! Status: 4 Hours Of Anxiety! 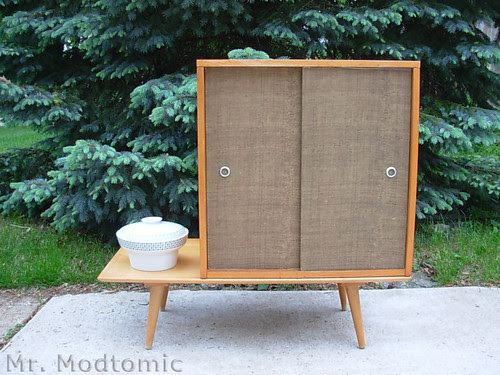 Yup, if you're local you mighta seen this pop up on StL. craigslist Saturday morning. After a quick check of my e-mail, the first thing I do in the morning is peruse the latest ads on c-list. When I spotted this I had to rub my blurry eyes a couple of times 'cuz the pic in the ad was kinda fuzzy...and surely I wasn't seeing that asking price correctly! 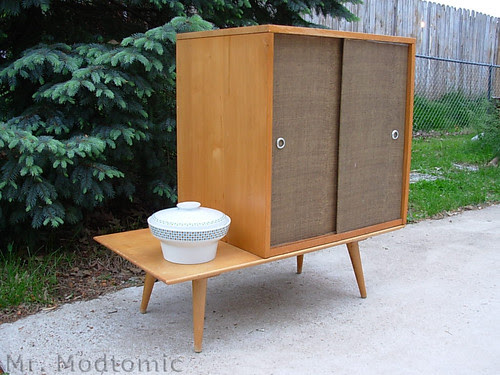 Of course, I don't really discuss how much I pay for anything here, but this was listed really....

really cheap. As soon as I spotted the ad I was like 90% sure that it was Paul McCobb and shot

the seller an e-mail with an over offer. I included a phone number but because of the ridiculously

low asking price I figured there was little chance of getting a reply. 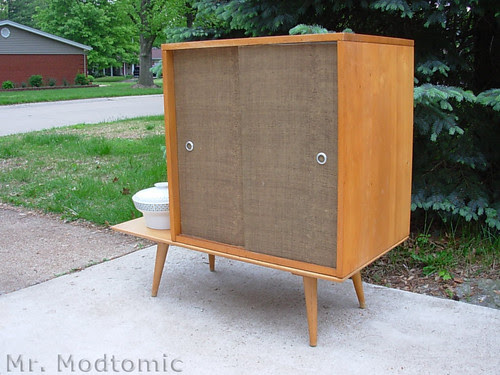 As you have probably guessed, I did get that call! Holy crap! I was ready to jump in the car and

afternoon. I was gracious about the wait but I was gritting my teeth knowing that they'd probably

get a ton more e-mails about the table / cabinet. I thought for sure this was going to end up like

the Jere Birds sculpture debacle from a few months ago. 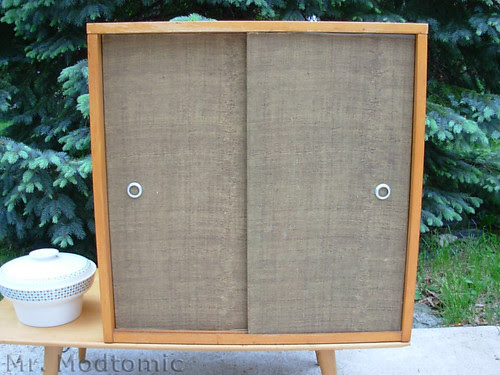 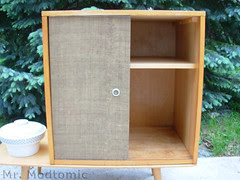 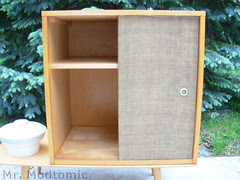 their way home from a previous obligation. That was a looooonnngg four hours. As a matter of

fact a reader e-mailed me in the interim to ask if I was first in line for the piece. "Crap", I though.

It has begun. The seller is gonna get a bunch of e-mails and I'm gonna loose out. As a matter of

fact the reader even offered the seller more than I did...with the caveat that the piece had to be 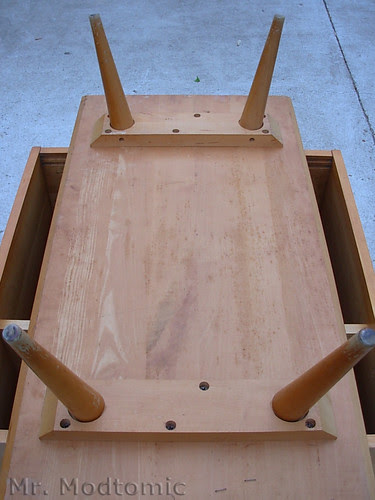 Lucky (?) for me then it's not marked or tagged. After 3pm (when the seller said they'd call me)

I had resigned myself and the entire endeavor to "fail" status. I was certain that someone else had

offered WAY more and snatched it up. But then I got the call I was waiting for! I got the address

and tooled on over only to arrive at the same time as another buyer. 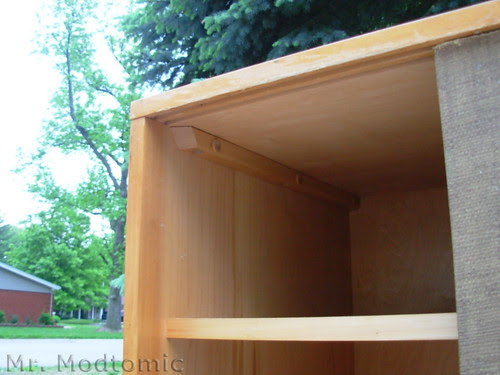 No, not another buyer for the McCobb, but for a set of pretty cool retro living room tables. The

weird thing is that I had met the other buyer before! He was the fella who sold me the Brutalist 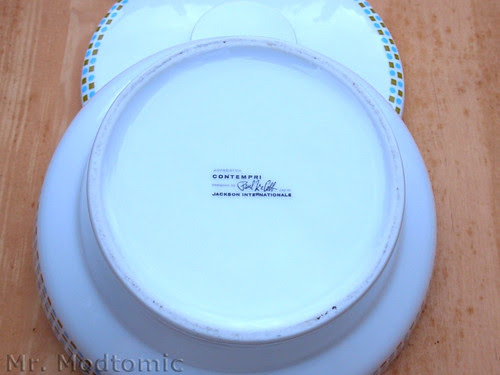 On the way home I stopped at a Goodwill near the seller and found...yup, you guessed it,

ANOTHER piece by Paul McCobb! This little covered dish was just waiting for me there. And

this was at what I consider a more suburban Goodwill. Not where you'd expect to find vintage

modern swag. Yet here was a piece of Paul McCobb Contempri by Jackson Internationale. My