Contemporary Curtis Jere? Turns Out Artisan House Is Still Churnin' Out The Goods! Status: Even "Birds" Is Still Available New! 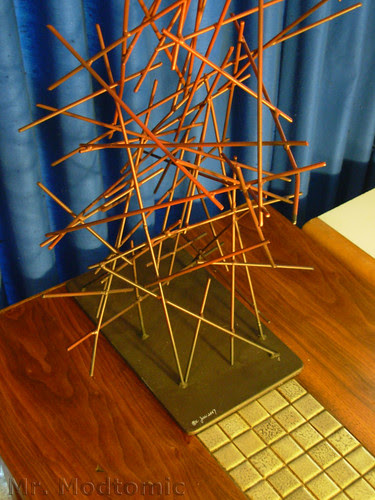 I took a little look around the web the other day  for "Artisan House" just after picking this up and found that this piece is still in production and that Artisan House and "Curtis Jere" are still going strong! 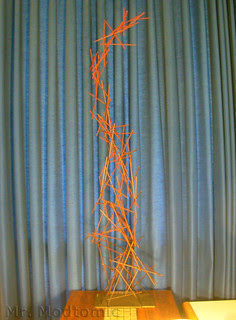 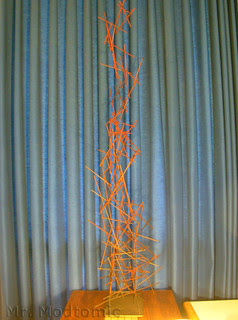 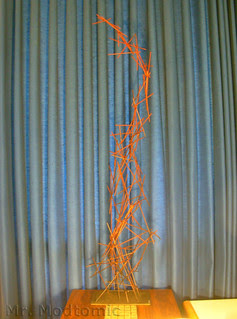 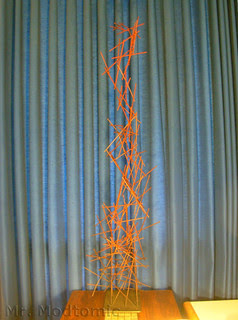 This piece is called "Pick Up Sticks" and is still available new from Artisan House. Also, BIG

NEWS (at least to me!): you can still buy the iconic Jere sculpture "Birds in Flight" or Seagulls

you'd pay for an old one on eBay! You Are Welcome! I think I know What I'm getting for 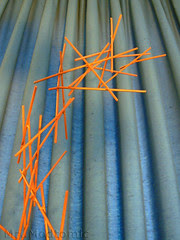 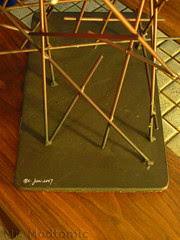 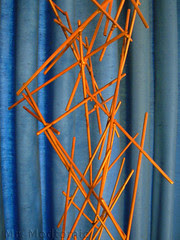 I picked this Jere up off a craigslist ad that surfaced a little over a week ago. I didn't "score" a

great deal but at the time I didn't know it was a piece that was still avaiable! I wouldn't have had

too much negotiation room anyway. I paid a fair price. I was just hoping that this was going to

turn out to be some super rare piece and was going to be worth a bucket of dough! But I'm

happy as a clam in sand to have it! Color it added to the growing collection!
Posted by Mr. Modtomic at 1:56 AM