Yesterday's United Furniture Bedroom Set Score Yielded More Than Dressers And A Bed, While There I Noticed A Large Piece Of Art Above The Fireplace And Decided To Bring That Home As Well. Status: Cleaned And Ready. 1971?  Wow, that's 42 years old!  It's been Fall for 42 years and counting.  The sellers who sold me that beautiful United Furniture bedroom set yesterday also sold me this.  I asked about it as soon as I spotted it and they said, "yes, as a matter of fact we were just putting it on craigslist!".  I'll take that too, thanks! Then I had to clean off 42 years of dust. 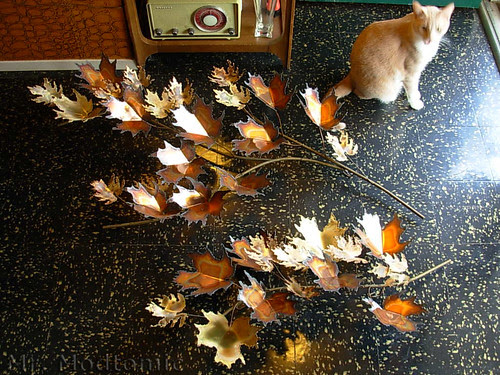 bedroom set that I featured yesterday.  After spending a pretty good chunk of change on the bedroom

set yesterday I almost balked at buying this too.  I'm glad the little devil on my shoulder (and the seller)

won the argument and talked me into it.  I didn't spot the "signature" and date until well after I decided

to buy it.  Actually I wasn't even sure it was a C. Jere when I decided to bring it home. 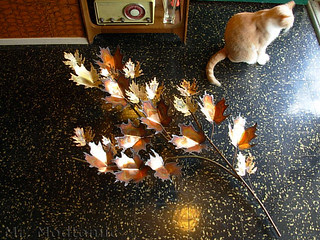 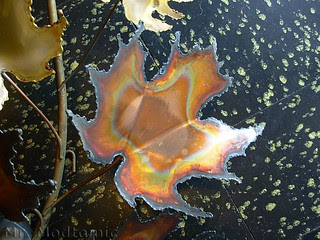 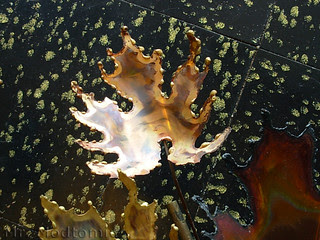 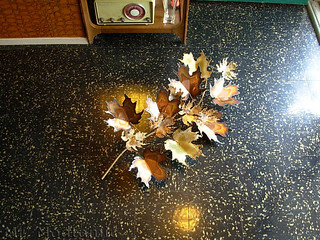 The larger of the two pieces isn't signed.  It's actually only signed on the smaller of the two.  I think the

larger piece may have been signed but that leaf may have broken off at some time.  There is some

located.  Not that it matters, I'll be offering this only as a set when we finally open the new shop in St.