Awe Snap. I Thought For Sure I Had Just Found The Stand For My Ashtray. Actually, I Did. Status: Still...No Dice. 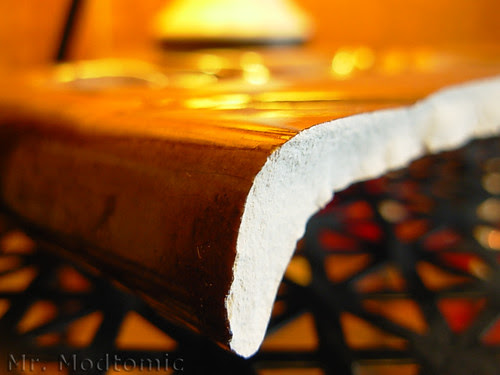 I thought I had hit the (relative) jackpot at the Goodwill over the weekend in finally finding a magazine stand for my matching ashtray! Well, fate has a funny sense of humor, it does. 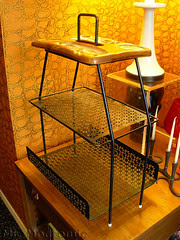 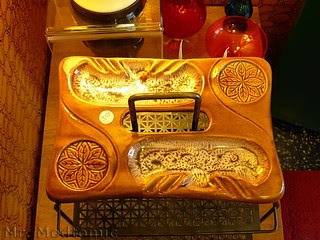 Oh yeah, I was feeling pretty darn proud of my foresight in buying this ceramic ashtray at the

Flea Market or where ever it was I found it AFTER I found it's matching stand Saturday.  I was

feeling pretty darn smug, actually!  What are the chances of finding a matching stand sans ceramic 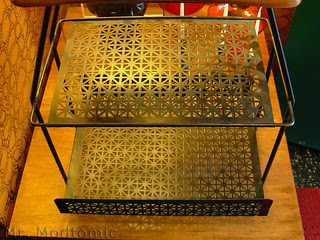 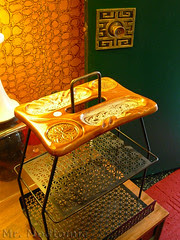 But I did.  And it fits perfectly.  But alas, when I picked the ashtray up to bring it over to test on

the stand I noticed a hairline crack.  What?  How had I missed that?  Then I flexed it just a touch

to be sure of what I was seeing and snap.  That was it.  It was in two pieces. Sigh.  So much for 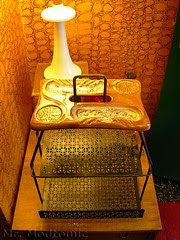 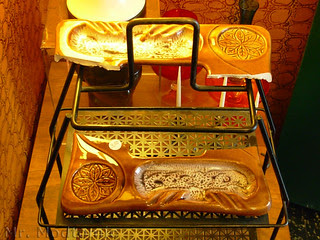 At least it wasn't a hard to find Salem Hopscotch teacup.  And I'm sure I'll find another ashtray to

sit atop this magnificent stand sooner or later.  It's such a shame though, don't you think?  I was so

close!  I was ready to make up a tag and toss it in the booth. 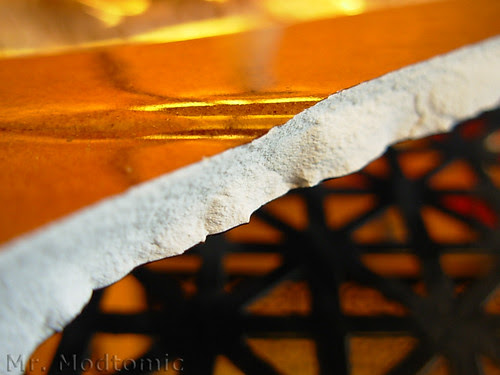 At least in made for some interesting photos!
Posted by Mr. Modtomic at 4:18 AM

Email ThisBlogThis!Share to TwitterShare to FacebookShare to Pinterest
Labels: Before and After, Fail, Thrift Store