Sigh....Anybody Wanna Go Over To AT To Defend Mr. Modtomic? Status: Sniff Sniff, It's Nothin'...I Got Dust In My Eye. 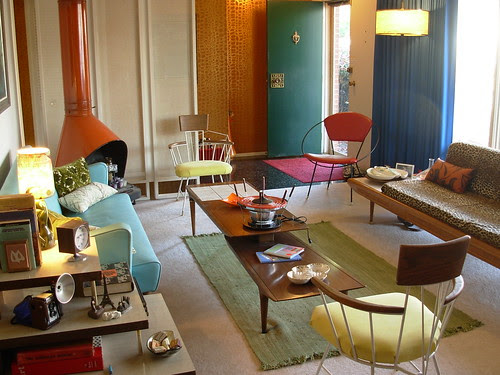 Mr. Modtomic was contacted my an Apartment Therapy contributor a few days ago and was asked if he wouldn't mind allowing the use of the above photo for a posting. "Sure", I said, with the condition that a link be provided back here.

I had no idea what the photo would be used for. I kinda thought it might be used in

one photo. ::shrugg:: What do I care, there's no such thing as bad publicity!

on AT. I checked it out on my phone and was all like "yeah!". Then I thought about

how snarky AT commenters can be and got a little knot in my stomach. I checked

again when I had a chance (was at work) and sure enough, "ouch". It's funny how

even just a few "mean" comments can negate a bunch of "nice" ones! It's not

totally bad. There are a few compliments and some intelligent constructive

criticism, but there's also some barbs. So if anybody want to drop over at AT... 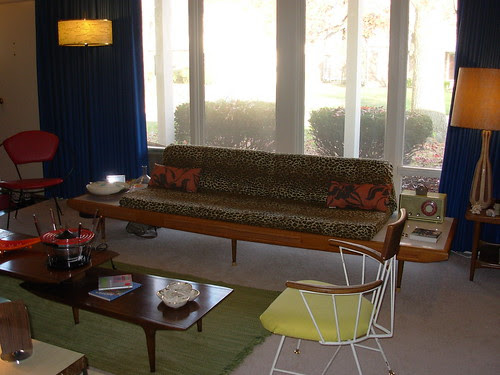 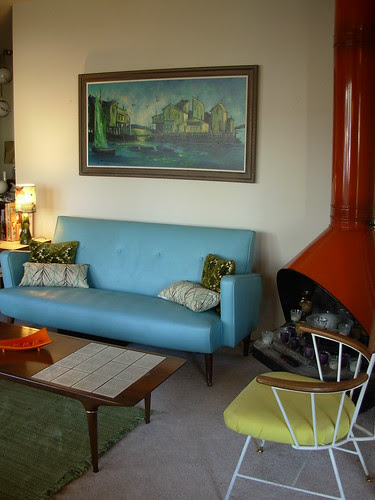 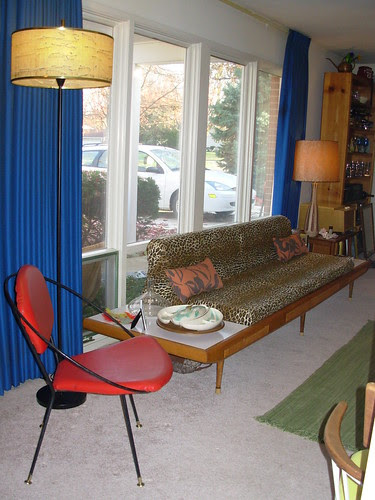 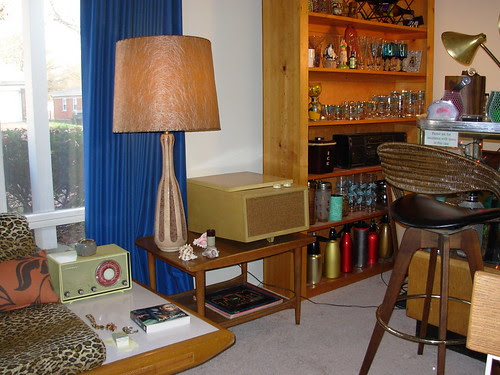 Some other OLD pics from the same "session".
Posted by Mr. Modtomic at 11:58 PM