A Couple Weeks Ago The Girlfriend And I Spotted A New Thrift Not Too Far From The Crib But We Were Test Driving A Car At The Time. Last Weekend We Stopped In And Checked Out A Couple More In That 'Hood Scoring This Mod Pharmacy Style Floor Lamp. Status: New Traps 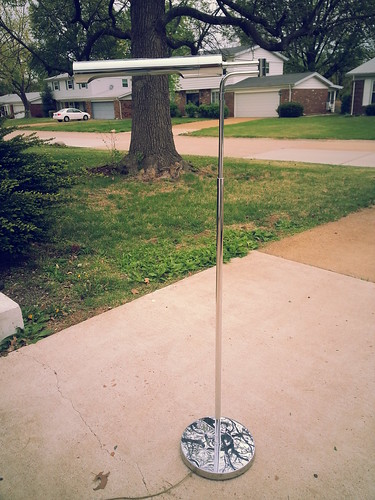 We stopped the new thrift we had spotted while test driving a new car a few weeks back and I almost bought a pair of Umanoff bar stools, but alas...there was another fella checkin' 'em out and I decided to let him have first dibs.  They needed a little help and I didn't need them badly.  It was the second second hand shop where I found this! 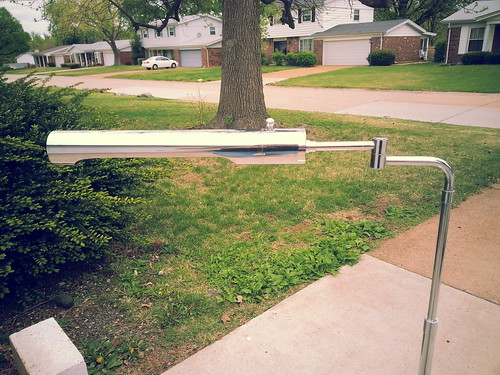 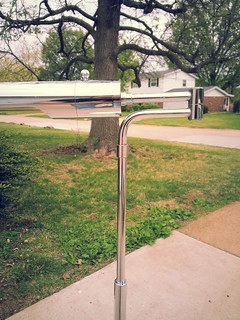 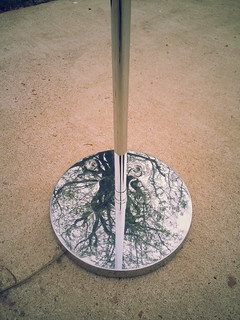 After leaving the St. Vincent thrift that we had just recently discovered I realized that we were near

another pair of second hand shop just down the road a bit.  One of them had supplied Mr. M with a

sweet pair of KEM Weber chairs not too long ago.  I so easily forget about these shops because they

are pretty small and I just don't get down that way very often.  I need to add them to my mental list of

"traps" since I know I'd be finding all good stuff there. 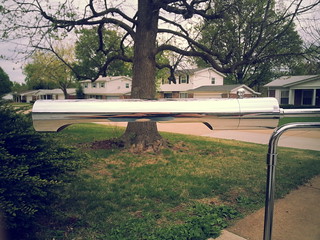 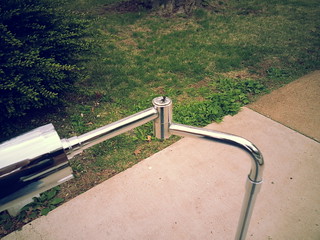 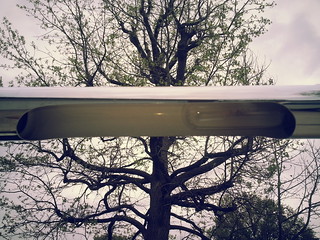 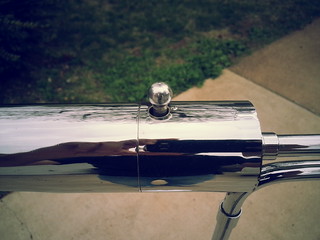 Actually, this lamp came from neither of the two second hand shops that I was thinking of.  They

were both already closed for the day.  It was at yet another (that's FOUR traps, for those keeping

count at home!) second hand shop right there in the fray...and it was still open.  This place was right

up my alley.  It was packed and kinda tough to get around in and I just knew there was going to be

something good just around the next corner.  But there wasn't.  I left empty handed and was walking

outside on the sidewalk!  I grabbed it up and walked back in, inquired about the price, paid the nice

gentleman and nearly skipped with happiness back to the car.  Score!  No idea of the maker or

designer.  Soon as I get a more appropriate bulb, this will make it's way to one booth or the other.
Posted by Mr. Modtomic at 2:30 AM