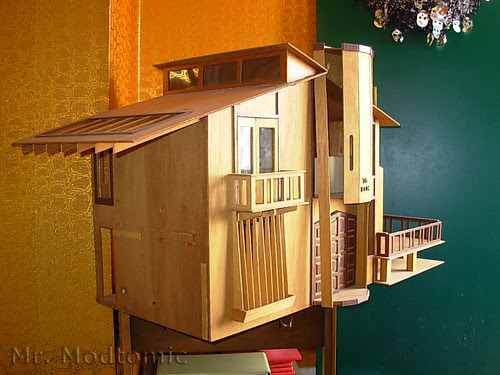 I have a real hard time calling this a "Doll" house, but what else can it be called?  I found this DOLL house initially on eBay where it failed to sell, but I noticed that it was located in Springfield Il. only about a 120 miles from home.  I often check the craigslists of the periphery cities around St. Louis for good stuff and when this didn't sell on eBay it made it's way onto c-list.  A road trip was in order! 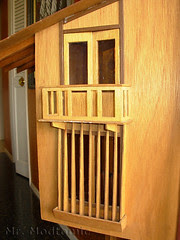 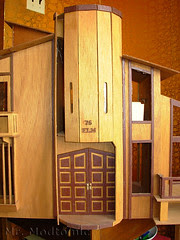 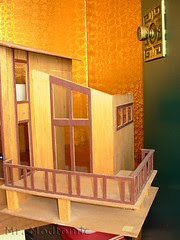 down to the price) and realistic looking. Some folks are building cool cubby shelves to show

there minis off too. Others are building there own doll houses AND there own furnishings for

them! I wish I had that kind of time and...well, desire to do it. I've been too lazy to finish

putting the house I have back together! 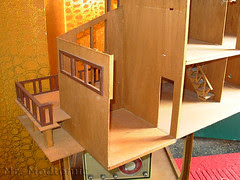 See...lots of extra parts! I think they are all there though. One of the long trim pieces that frame

the front door is broken in two but I think I can fix that. I might have to paint them all but it'll

still look cool. Maybe paint the front door a bright orange too!  When I bought this, the idea

much stuff!  It didn't really work out that way. 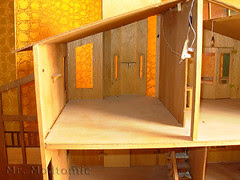 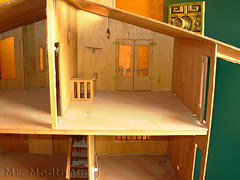 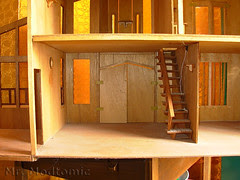 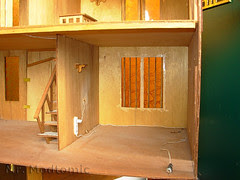 Yeah, it kinda looks like a gut rehab right now doesn't it? I think the interior walls need some

color. There's lots of inspiration on places like Apartment Therapy and Design*Sponge for

wall color. I mean, AT is supposed to be all about small spaces, right? Doesn't get much

smaller than this! Note that there is electical wiring and lighting in this house kit! Neat, huh?

But wait...where's the bathroom. I want to put in a pink tile bathroom!  Also, one of these 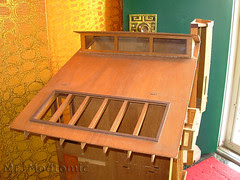 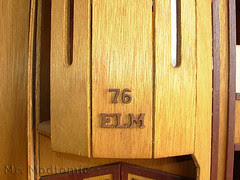 the roof of a house like this? Something that looks like cedar shakes would look amazing but

for anything approaching a realistic look, I bet it would be expensive. I grew up on an Elm

street in Maplewood Mo. though this wasn't the address...I don't think. I can't really remember. 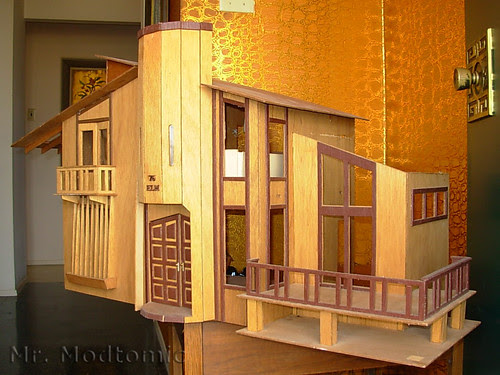