::Sigh:: In Trying To Identify Various Vintage Modern Pieces I've Often Turned To The Commercial Website First Dibs, Sadly (Mostly For The Buyers Who Thought They Were Buying Something Else) Even The Sellers There Can Mistakenly Attribute A Piece. Status: The More You Know. 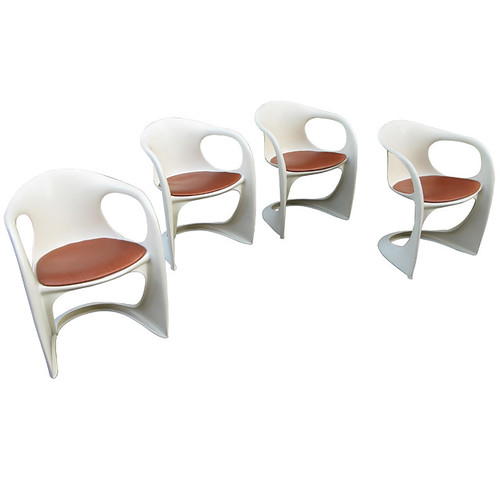 These chairs recently sold on First Dibs after being attributed to Casala as Casalino chairs designed by Alexander Begge.  Turns out, I don't think they actually are.  This is why doing your due diligence as a buyer is so important, and as a seller is not just good business but ethical. 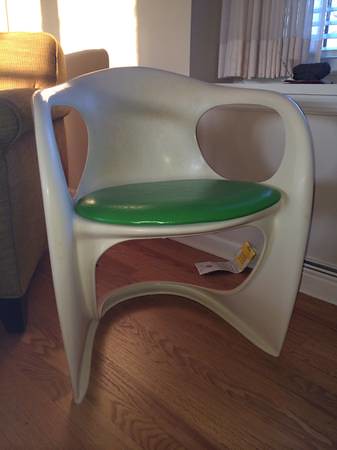 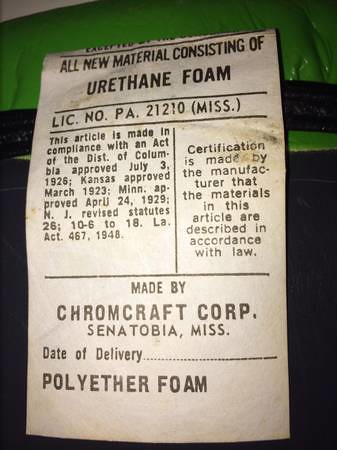 had Chromcraft tags. While I didn't really have any idea who they might otherwise be by, I still

wanted to see if I could find any other info about the set on the web, so I plugged in "Chromcraft

Plastic Chairs" into Google search.   It took a while but I started finding chairs like these attributed to

Alexander Begge. When I Googled that design I discovered that the Chromcraft design is just a close

knockoff...and that they are OFTEN mistaken for the Real McCoy. Even Rhan of Rhan Vintage

mistook the Chromcraft for the original.  I probably would have too.  The difference is subtle. 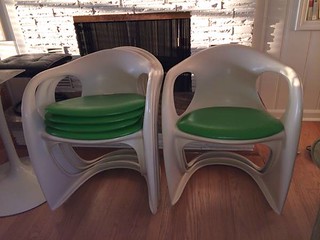 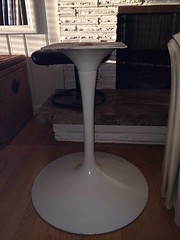 support) and the Casala chairs (which are fiberglass and probably don't need the additional support). 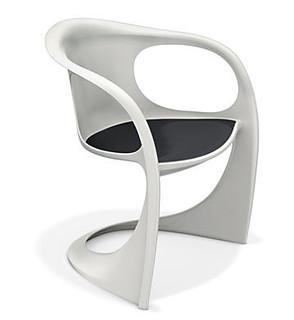 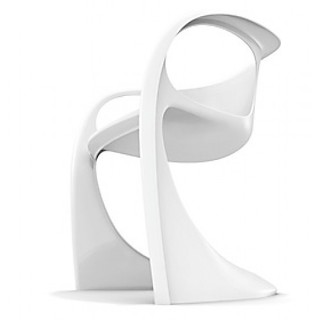 This is what the REAL Casalino chairs designed by Alexander Begge look like. Just a little more

sleek. A little less support webbing. The lesson here is also that just because you saw EXACTLY

what you are trying to ID on a reputable site like First Dibs doesn't mean your job is done. It's best to

you believe you've found. Even then, sometimes we'll get it wrong, just as in the case of the

turned out to be by Arthur Umanoff!  In any event, I wouldn't kick the Chromcraft set outa bed!

Wish I lived a little closer to KC right about now.
Posted by Mr. Modtomic at 2:50 AM