Almost A FULL Week Of Hitting The Thrifts - And This Is The Take. Curse Of The Smalls? Status: Sad...Just Sad. 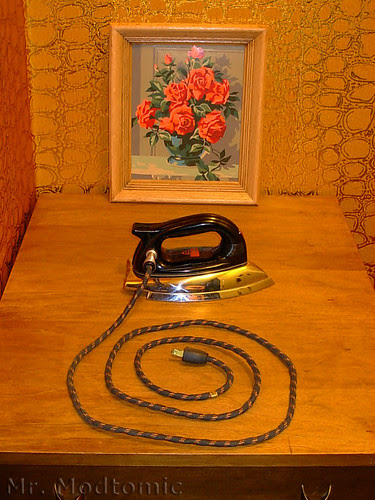 I took almost an entire week off around Labor Day and managed to hit almost all of the local thrifts at least once during that time.  It was weird.  I've never had such a losing streak!  As a matter of fact, I didn't even get the iron at a thrift.  I found it, and ONLY it, at the Wentzville Flea! 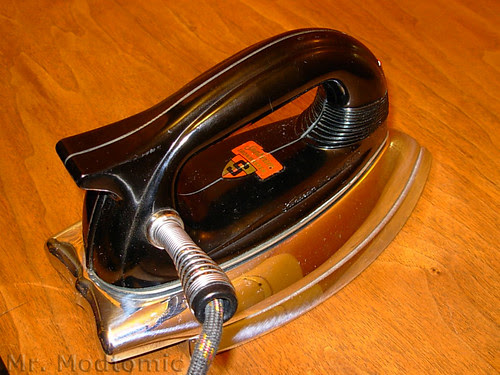 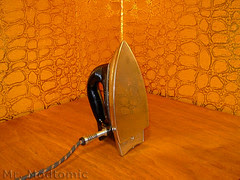 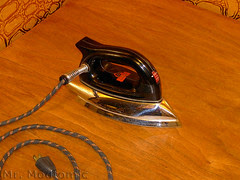 Well, at least it's a pretty freaking cool iron, right?  I'm weird...I know.  I got a thing for vintage

irons.  ::Shrugg:: I don't understand either.  This Sunbeam Ironmaster is in excellent condition,

except for a crack in the underside of the handle.  It's really hard to see though.  The cord is

pristine.  It's not all brittle or frayed like what you normally find!  Look at that gleaming chrome. 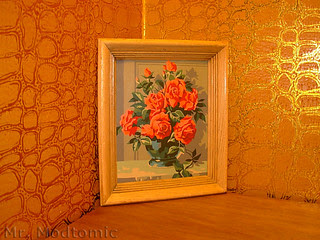 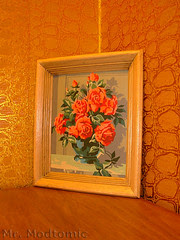 This little gem was actually it for the thrifts. Just a little 8 X 10 Floral Paint By Numbers. This

Was It! 5 days of scrounging every thrift in the area...some more than once! I wasn't being real

picky either. There just wasn't anything worth picking up to be had! It was shocking really.

occasional weekday I don't see it. This just has me wondering though...Have I Bought