It IS Round! Columbus Was Right, I Got Proof! Status: Standing Tall (Look Inside, It'll Make Sense) 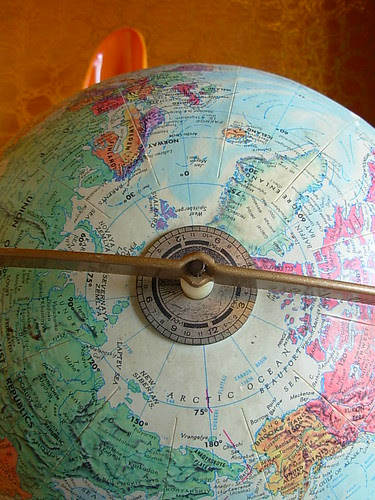 Ah, my first Non-Lighted globe. You can say to your grandchildren, "I was there when he bought the first one, kids".


Well, of course it's not gonna be just ANY Non-Lighted globe! It's still gotta be

makes it just about 30 years old or so. Not quite mid-century but just look at the 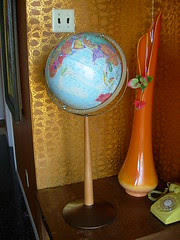 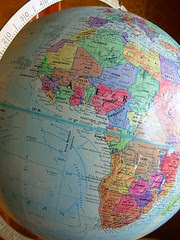 Yeah, see...that's what I'm talking about right there! It's amazing that they kept

making this style of globe base into the Eighties, don'tcha think? 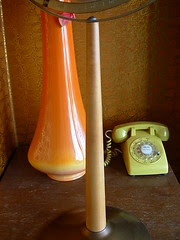 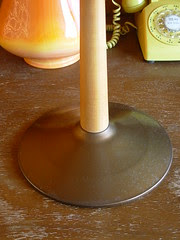 weeks ago. I also picked up the tile top table featured yesterday at the same time.

Sometimes you find your traps full of treasure! 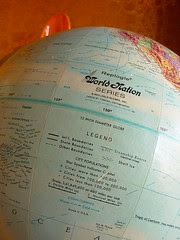 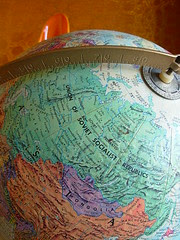 I gotta find a place for this beauty. I kinda thought about putting one of the lighted

globes in the frame but it looks like too much work. I'll just live with it. 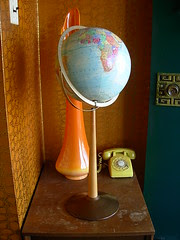 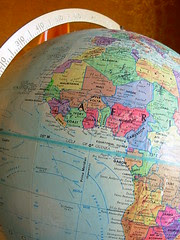