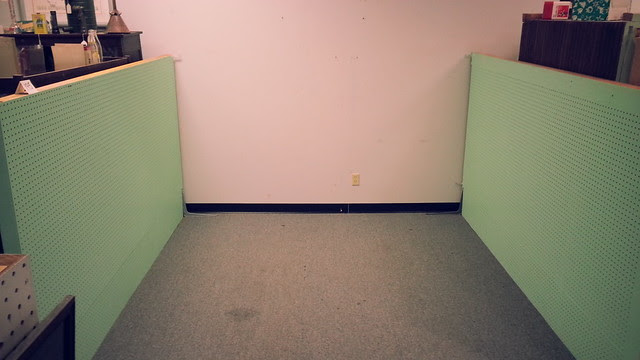 Seems like just yesterday I was pontificating upon the beginnings of setting up shop in an antique mall...wait, it WAS just yesterday! Little did I know that I'd be shooting pics of my Own new empty booth space today. Life IS funny that way...or at least it THINKS it is. The shop in St. Chuck has been a three way endeavor between Mom-tomic, Sis-tomic and

myself. Well, the Gypsy genes got the better of Mom and Sis and they are running off to

New Orleans...so the shop is no more. I could probably afford to keep the space but without

someone there during the day it would be rather pointless, so for a couple of months now

other antique malls within my comfortable driving range. Nothing came of my search until 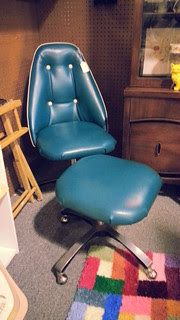 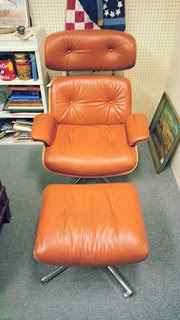 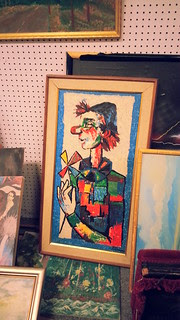 Actually, the Girlfriend and I stopped in here at the Creve Coeur antique mall last weekend. I

rented. After looking around and getting a feel for the place I inquired about the available

spaces. The staff said that only the two smaller spots were currently available and that one

of those wouldn't be ready until the end of the year. I wasn't keen on a small booth space

since, well...you know, I have big stuff to shift, so I thanked them for their time and split. 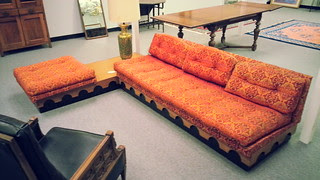 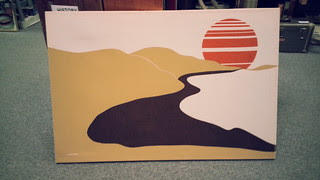 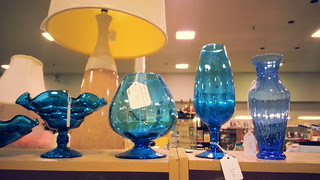 Then I got to thinking about the situation. I came to the conclusion last evening that it

like a challenge. I decided that I'd drop by this morning and see if I could still score the

up as well. When I got there and inquired once again about booth space the staff

wanted!) was now available! Would I be interested in that? I couldn't get the word "Yep!" out

of my mouth fast enough! 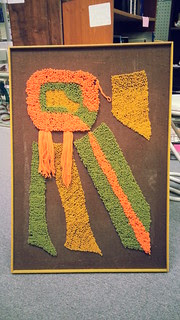 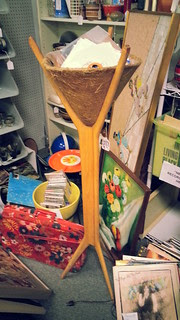 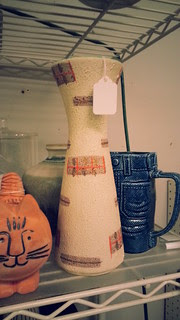 So now I get the pleasure of starting from scratch once again. At least I've already got

plenty of great items to toss in here. And I've had a little bit of experience in dealing with a

small(ish) space already. I've already got some wire shelves for the pegboard but I'll still

make the best use of it. It'll be challenging but it'll probably be kinda fun too. 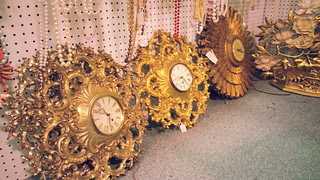 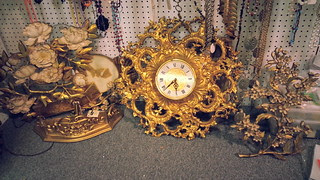 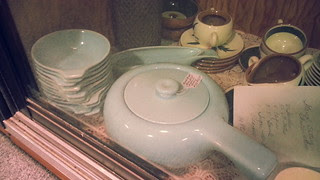 So here's some pics of what some of the other vendors have on hand. I just made a quick

run through and I'm sure I missed some other really cool stuff. I'll be trying to get my booth

clean me out! Then I can start the whole process over again! 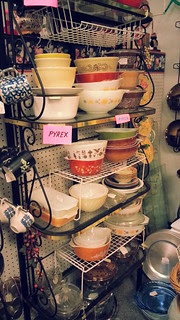 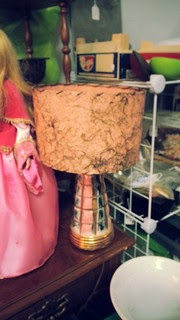 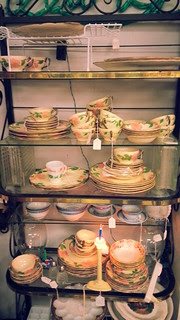 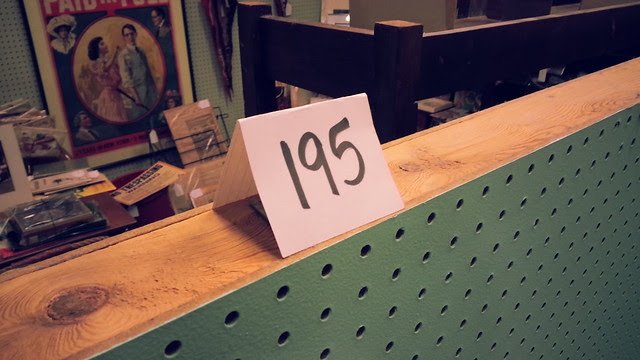