Another Vacation...Another Lot Of Vintage Motels. Sorry If This Isn't Your Thing But I Feel These Lovely Little Mom And Pop Places Need A Light Shined On Them Now And Then! Status: Lost And Found. 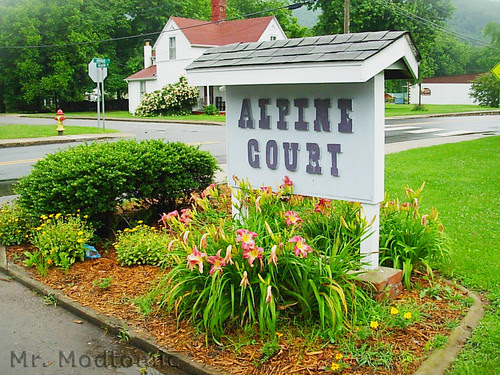 The only bit of planning that I partook of before this year's roadtrip vacation was to find what had become a sort of legendary dining experience in the Smoky Mountains of North Carolina.  It all started on our return journey from our first visit to Myrtle Beach SC. 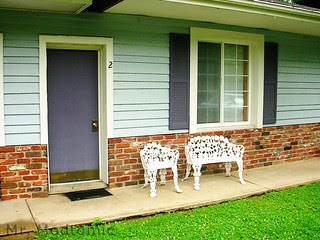 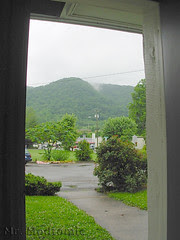 Yes, we were on our way home from Myrtle Beach, taking the crazy two lane blacktops in a

somewhat random eastbound pattern, when just as darkness fell we pulled into a tiny hamlet called 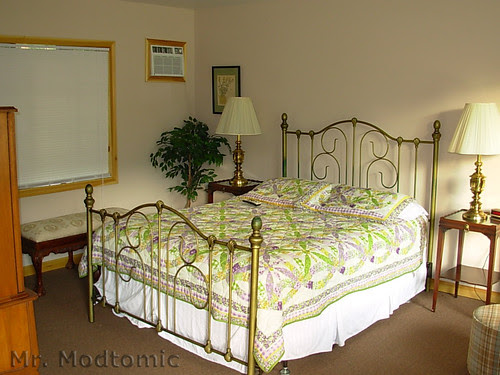 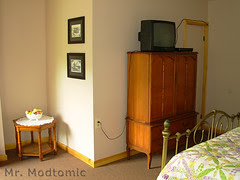 We almost passed right by this place, the Alpine Court Motel as we made our way through the...

maybe 1/4 mile drag that is the town center.  Luckily the Girlfriend had noticed the motel out of the

corner of her eye and suggested we stop for a look.  It was perfect.  We had been driving all day and

motel as far as I'm concerned) we were...well, flabbergasted by what a nice place it turned out to 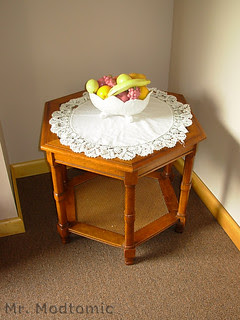 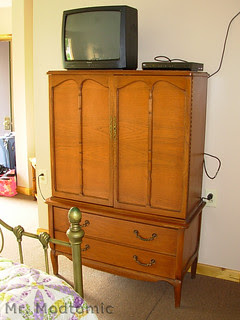 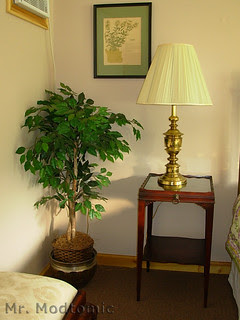 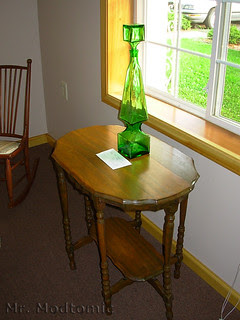 "downtown" to find some eats.  It was getting late and we felt lucky to find any place that was still

serving dinner...but even More lucky to find a place serving local trout!  Now understand that this

dining experience took place more than 4 years ago.  That trout dinner had stuck so firmly in my

mind that I've been wanting to find this little place again ever since.  Problem was...I had no idea

what the name of the town was, or the motel...or the restaurant.  ::sigh:: 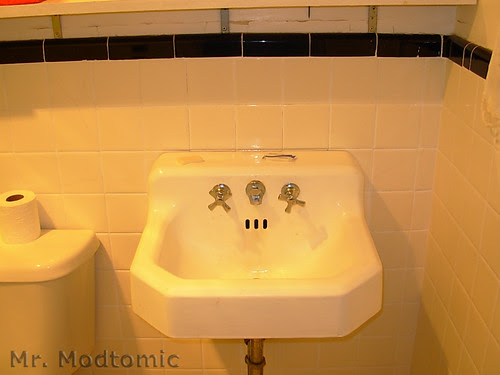 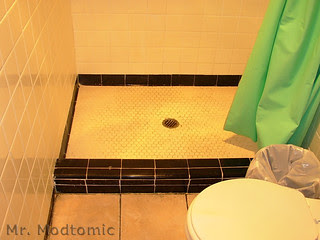 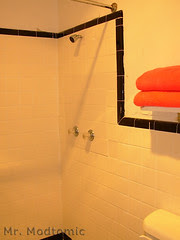 This year, knowing that we were heading to the east coast (ish) again, I took it as a personal challenge

to find the motel, town and restaurant again.  After pouring over google maps utilizing the satellite

view I had come up with Hot Springs NC and the Alpine Court motel as a possibility.  I looked it

showed it to the Girlfriend and she gave her quick confirmation.  What was lost was now found!  So

this was to be our first stop on our whirlwind roadtrip vacation.  The drive there, on all those winding

two lane mountain roads, was absolutely amazing.  Too much fun!  Alas, while we did find the

Alpine Court motel again, and it was even better than we remembered, the infamous trout dinner

proved to be too allusive.  We checked the restaurant where we had eaten before but it did not have

the same menu and perhaps a different owner.  We tried to find the local bed and breakfast that had a

to the original and came away unimpressed.  The next day we took a little walking tour of the town