You Just Never Know When The List Is Gonna Pony Up The Good Stuff. This Is The Third Designer Score This Week, And I've Always Wanted A Warren Platner / Knoll Easy Chair And Ottoman. Status: Crossed Off The Bucket List / Already Gone. 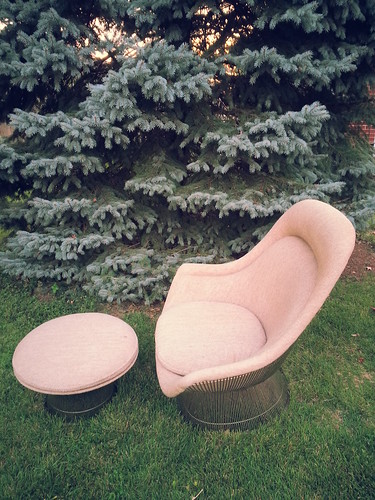 Who doesn't love a classic mid century modern design like the Warren Platner Easy Chair and Ottoman?  Years ago I spotted a set of Lounge Chairs on the Kansas City craigslist but I was just a little too late to get those.  This acquisition soothes that fail quite a bit! 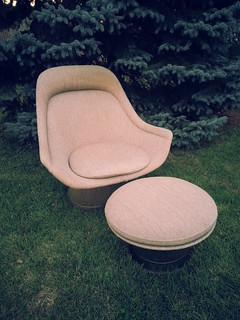 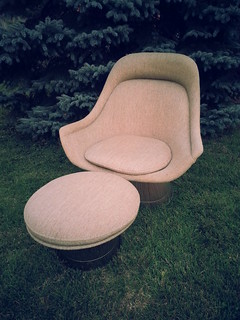 This set is in pretty nice condition.  The upholstery could use a good cleaning, but it'd look just fine

in a living room just like it sits...well, maybe with a little cleaning.  The wire bases are in excellent

condition with no issues at all AND both have the protective plastic rings on the bottoms...very

important if you're gonna place these on a hardwood floor! 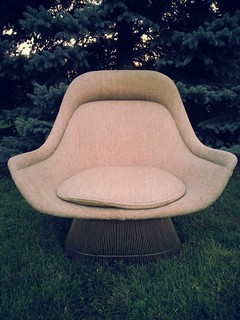 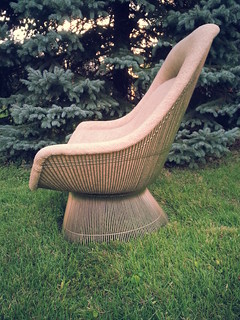 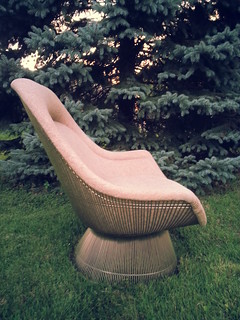 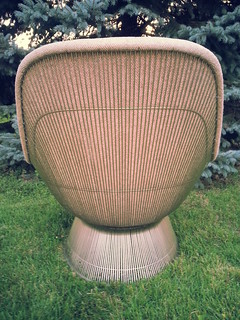 The ad hit craigslist before Mr. Modtomic was even out of bed this morni...er, afternoon.  We briefly

and messing around with Microsoft Movie Maker and well, aren't you supposed to get to sleep in on

the weekend (I know...I get to sleep in Every day, that's beside the point)?  I guess being lazy pays

off?  At any rate, I shot off an e-mail with little hope of being the first to have seen this (it wasn't

described in the ad at all, just a photo) and waited...for hours. 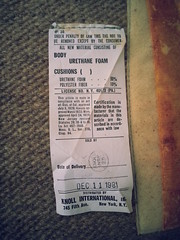 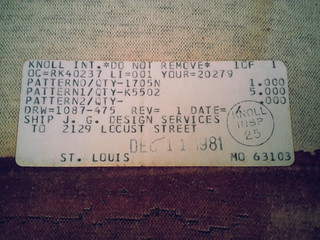 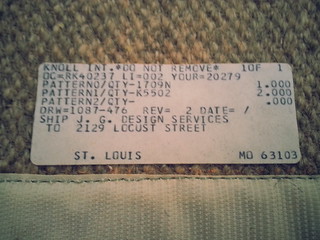 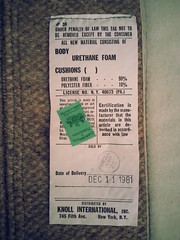 and then spent some time together at Treasure Aisle and The Big Bend Antique Gallery.  Lots of cool

and interesting stuff in them joints.  Seemed like a number of new vendors as well.  Anyway, then we

hit a Barnes & Noble for an e-reader for a gift, and then we hit a couple thrifts when the seller finally 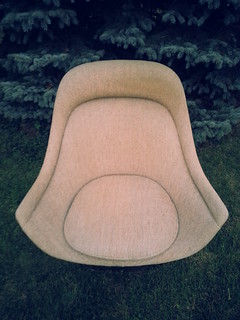 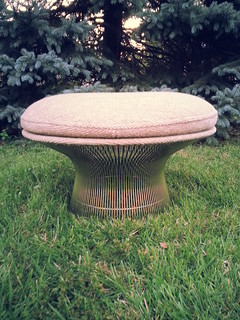 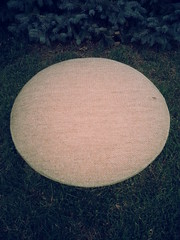 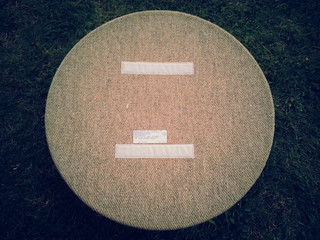 moments on the phone when she called but we got it all figured out. A half hour later the Girlfriend

and I were loading the set into the back of Jack (the Girlfriend's Volkswagen GTI).  So, we didn't