While Tooling South On 127 Through Cincinnati Ohio We Stumbled Upon A Little Shop Full Of Vintage Modern Treasures Called Object By Modology. Status: Welcome Distraction. 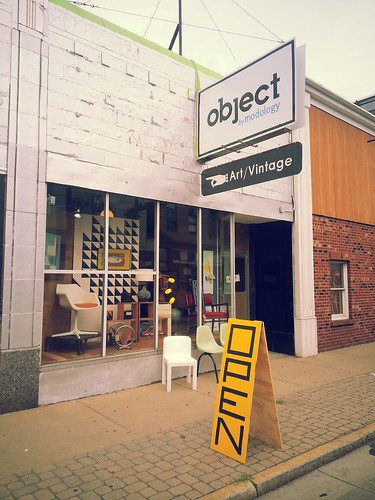 Sadly, there just wasn't much by way of vintage modern to be had along the section of the 127 Corridor World's Longest Flea Market / Yard Sale that we managed to scavenge this trip. That's not to say I failed to fill a good portion of Franks back end, but when we spotted this joint, it was like a fresh of breath air! 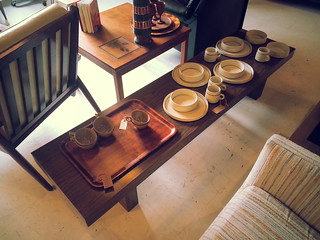 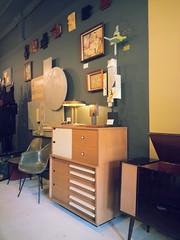 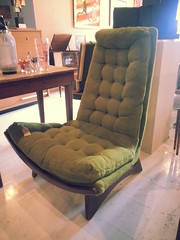 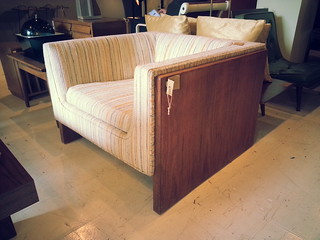 Keith, the proprietor of Object by Modology, was just as nice and welcoming as can be. We

hung out and chatted for ages about the stuff as well as the business. Turns out he had

just moved into this space recently, lucky for us otherwise we'd have missed out. Not only

the pieces he finds. His business is located along a fairly hip stretch of road with plenty of

other interesting joints to peruse. It looked like the kinda area that will eventually suffer

from it's own success, pricing out the type of businesses that are now making it a desirable

area to hang a shingle. 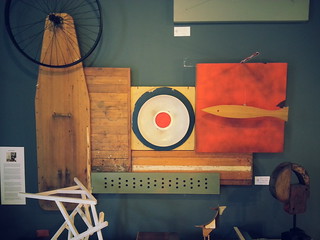 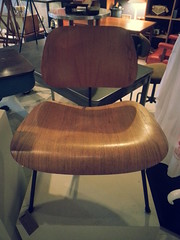 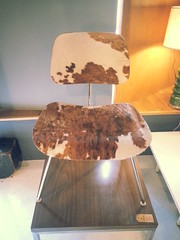 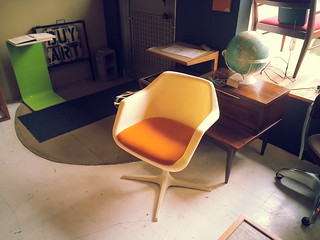 duties and I promptly passed out until we found our hotel for the evening. We had a

chain in Provo Utah. This room was a far cry from the Provo room. The only REAL issue I

had was the carpet. It was all wrinkled and gathered like it had gotten wet...which is the

conclusion we came to. Beyond that, the wall was a little battered by the front door, the

turned it off. We unscrewed the bulb for fear of an electrical fire. But, the bed was super

spread out for us before we left...so it was pretty much a push.
Posted by Mr. Modtomic at 5:37 PM

Email ThisBlogThis!Share to TwitterShare to FacebookShare to Pinterest
Labels: Chairs, Inspiration, Motel, Not My Turf, Travels