Yeahhhahhaha... That's What I Like To See! Cuz That Booth Rent Ain't Gonna Pay Itself. Mr. Modtomic Has Been Given A Warm Welcome Out In West County At The Antique Mall Of Creve Coeur. Status: Feelin' Pretty Good. 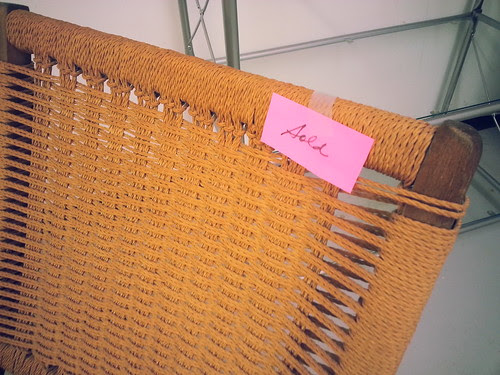 Yup, I like seeing those "Sold" tags on stuff.  I came in this weekend to find FOUR of 'em on some sizable pieces.  You guys know how to put a big ol' grin on a Mister's mug!  Some of these items had JUST been dropped off! 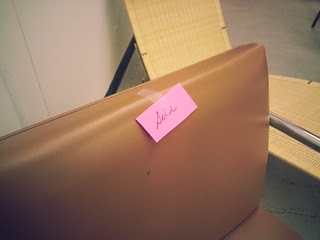 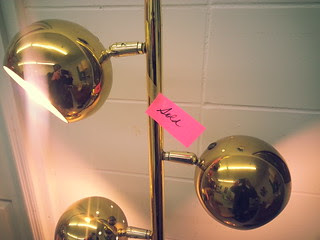 Here's two more!  I forgot to shoot the bench that got snatched right up.  I was told by staff that they

could have sold the bench a dozen more times since.  It was only in here a couple of days at most! 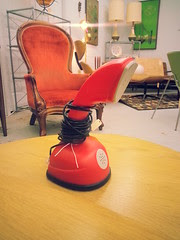 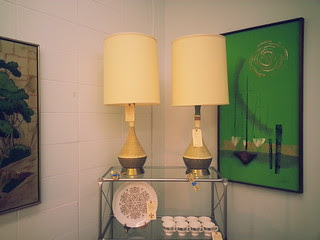 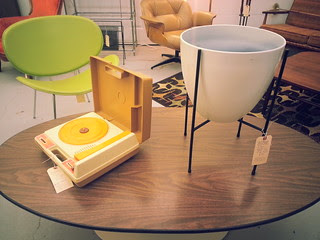 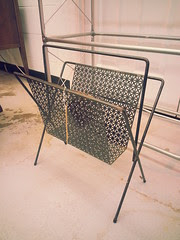 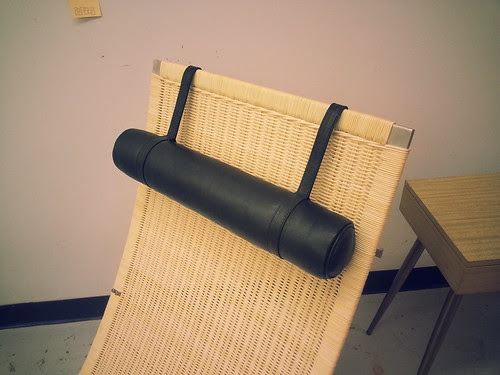 I FINALLY remembered to bring in the leather head rest for the Poul Kjærholms PK24 lounge chair.

I dropped the lounger off a few weeks ago and only just now got around to bringing in the last bit.

Beyond that, I've got lots of new small items in the booth.  Most of it is my buddy Dan's stuff that I'm

moving (hopefully!) for him.  Dan helps me out so much with wood refinishing that it's the least I

could do to help him out.  It doesn't hurt that Dan's stuff is super stylish and that I needed some art on 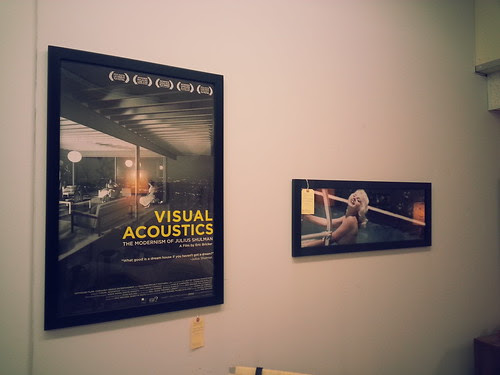 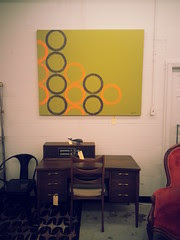 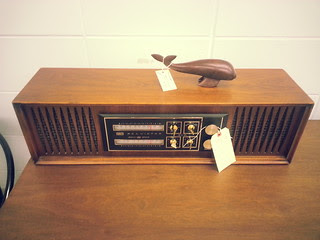 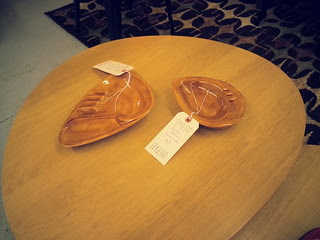 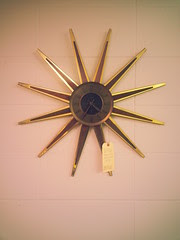 I've still got tons of room for smalls, and after the sold chairs and stuff get picked up, the room will

look half empty again I'm sure!  I just need to get a bit more organized here at home so I can get more

of the smalls I have stored here into the booth.  I really need to become more efficient at that aspect. 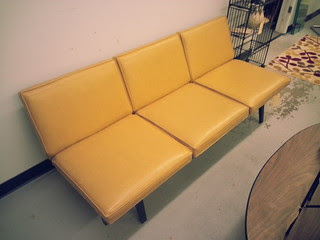 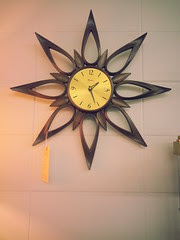 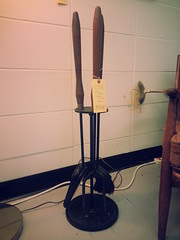 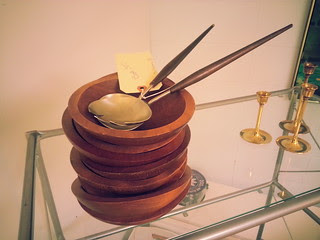 Stored away, they aren't doing me...or anybody...any good!  So when Dan told me he had a number of

items that he was ready to pass onto a new home I was happy to help him do so.  It meant that my

shelves wouldn't look so barren.  So even though I won't be making any dough from the sales, I do

get a better looking space out of the bargain!  And all the feedback I've been getting is incredibly

positive, so I'm guessing it's working.
Posted by Mr. Modtomic at 12:22 AM