Sure, It Was A Three Day Weekend...But Does It Count If It Rains Every Day? Bringing Home A Pair Of Arthur Umanoff Iron And Leather Wine Racks Today Helped To Soothe The Pain. Status: A Mess. 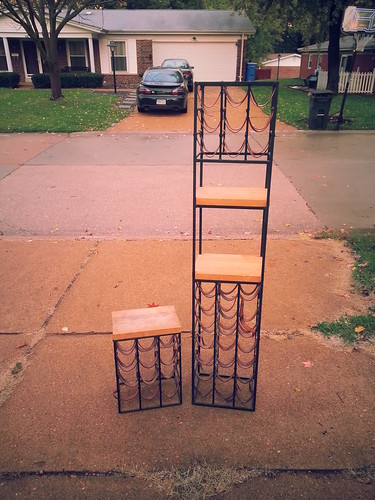 In case you also spotted this pair of Umanoff wine racks on craigslist this afternoon and thought about (or made a play for) them, you might have passed on them anyway.  They are quite the mess.  Probably haven't been dusted (much less actually cleaned) in years. 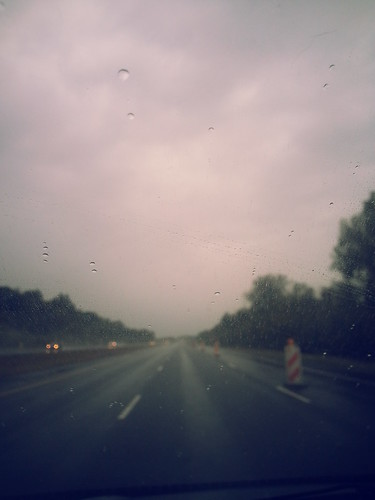 And today was the most rainy of all...until it cleared up.  But the drive over to Belleville Il. was

somewhat adventurous (not even counting trying to take a picture while driving).  Why couldn't we

have last weekend's weather THIS weekend?!  Last weekend was awesome.  This weekend...soggy. 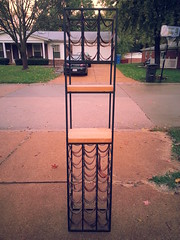 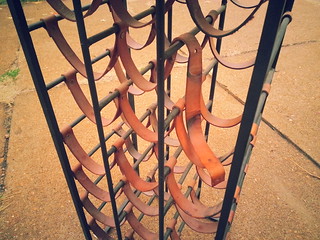 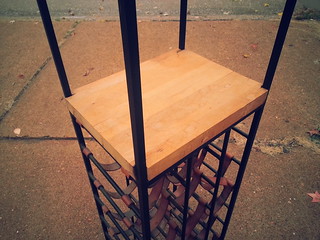 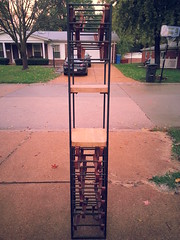 It did clear up, about an hour before sunset.  Just long enough for me to set these up and shoot some

photos.  If you're counting, this addition makes 5 Umanoff wine racks in the house.  Too many?

Probably.  But when craigslist coughs up something this good, I ain't lookin' That gift horse in the

mouth...'specially when craigslist ain't clearing it's throat all that often. 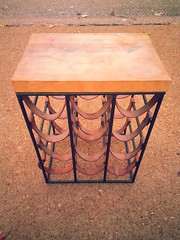 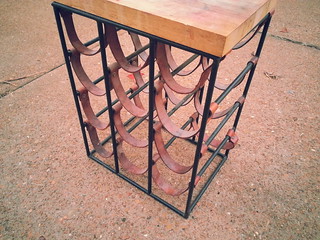 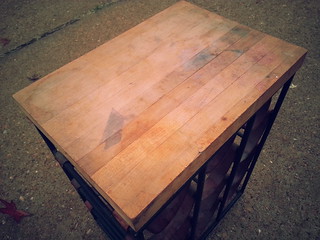 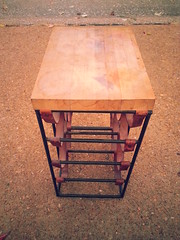 I was considering all new leather straps for these, until I did the math.  Or rather, started doing the

pair...much less the really BIG one I have.  ::sigh::  I might still have to do one since I have some

broken straps to replace anyway.  I can use the straps off one of these small ones as replacement

straps for the others, then re-strap the donor.  What?  It could happen.
Posted by Mr. Modtomic at 12:05 AM