If You Follow My Twitter Feed You May Have Already Gotten A Little Glimpse Of This Domino Mobler Danish Modern Desk. I Haven't Picked Up Much Lately And Bringing This Home A Couple Of Days Ago Was A Nice Prize. Status: Gone 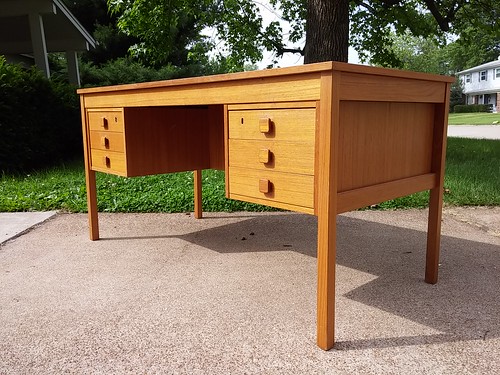 My buddy Jeff had one of these desks a while back.  Actually, he showed it to me the day we first kinda met.  I was buying a couple of Herman Miller sofas from him and, like me, he has lots of other stuff sitting around.  A desk just like this was one of them. 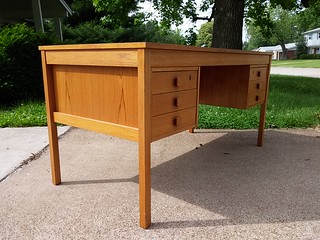 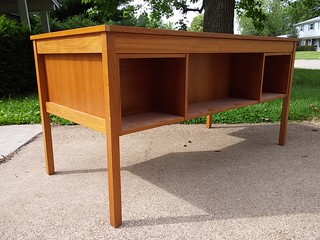 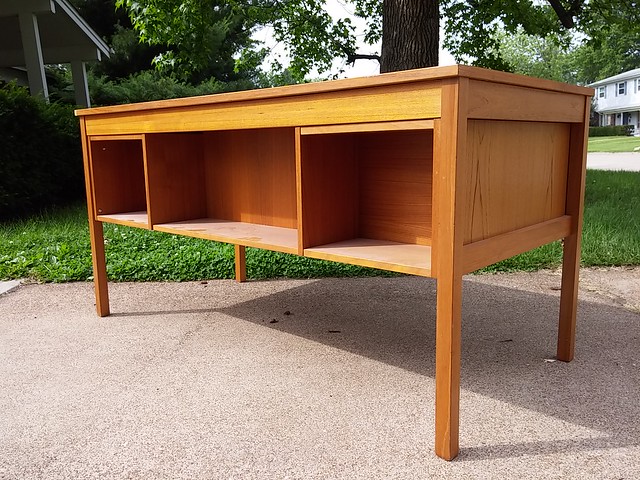 Knowing folks who know stuff is a good thing.  Knowing that Jeff had a desk like this was pretty

much all I needed to know to seal the deal when this popped up on craigslist.  But, like always, I

wanted to know more about it.  I did a little looking around on the web and found a couple other 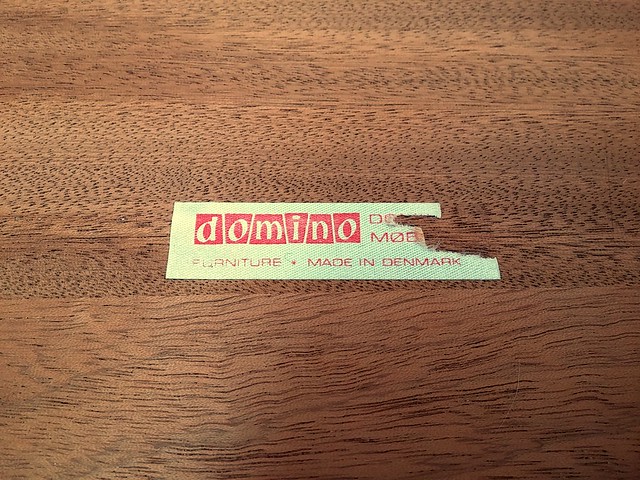 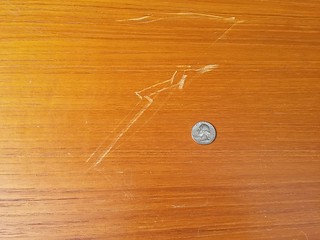 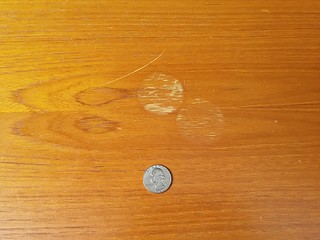 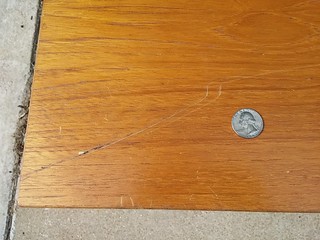 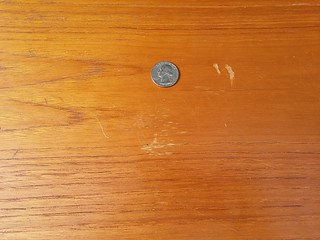 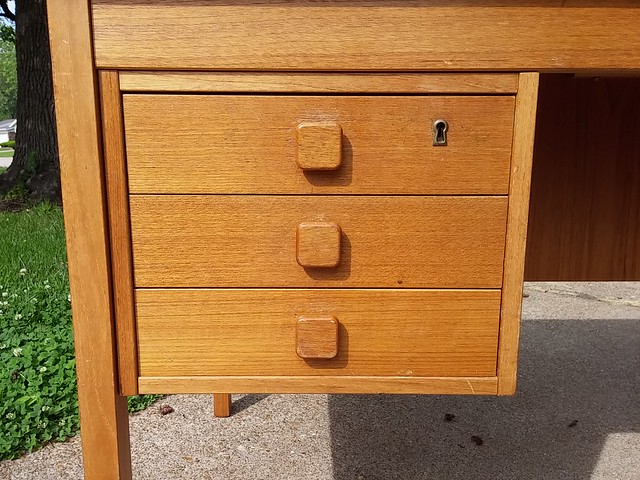 It's not in perfect condition.  There are a couple of character marks on the top, but if your work area at

home is anything like mine...you'll never see the top anyway.  Still, I'm gonna try to clean those up

before I drop this off at the antique mall.  Luckily I've had some space open up at both booths in the 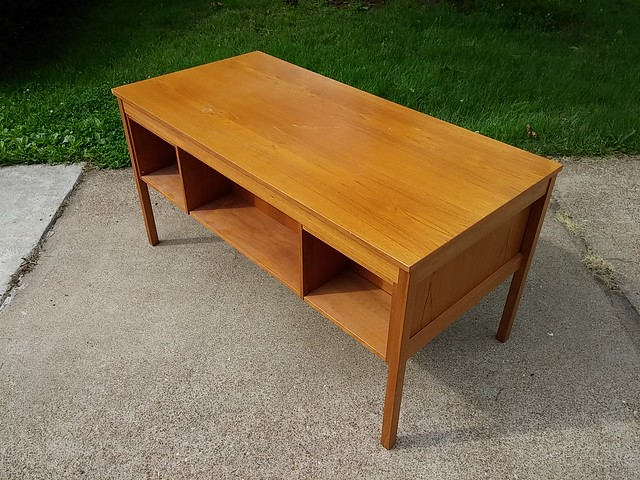 Even finding new stuff on craigslist has been frustrating.  Actually, there's been some good stuff but

I've been passing on most of it simply because there's no room to store it!  Of course, if something

and made room for me!  Just gotta decide which booth to place it in...The Shag or Creve Coeur?
Posted by Mr. Modtomic at 10:08 PM